As you know, the Toyota highlander is a beautiful mid-sized SUV that made its debut in 2001 by Toyota Japan Manufacturer. It’s good-looking, comfortable, and has numerous features, making it a perfect crossover.

Highlander was Toyota’s best-selling SUV until Toyota launched RAV4 in 2006. It is an extremely successful SUV, and Toyota made its four generations. This comprehensive guide goes through each generation to help you to pick the best model and avoid some possible models.

To Select Best Years for the Toyota Highlander, expert ratings have noted Highlander 2022 SUV that includes smooth ride quality, comfortable seats, and a powerful V6 engine. The models in the guide include the best models for Toyota highlander based on the fewest customers who reported complaints, overall reported problems, and standard and optional features.

Toyota Highlander 2019 model has a lot of room with 3 rows and 8 passengers seating capacity, which is a big surprise for those with a large family. Its interior quality will improve after 2017 and nearly become perfect in 2019. Highlander 2019 includes power-adjustable cushion seats, making it a more comfortable model. And addition, storage space allows more cargo capacity than previous models.

Compared to the competitor of the same year, the Toyota highlander model 2018 was unmatched in terms of features and safety. It offers a high-quality interior, a powerful engine, and a transmission on top. Its automatic braking safety features of the model prove very helpful for drivers who find themselves in unlucky conditions on the road.

Toyota highlander 2017 model is the first specious model after 2016, and it is a big achievement for the Highlander and make Toyota highlander perfect for those who like more spacious vehicle. In addition to a high-quality interior and eight-passenger seating capacity, it has a powerful V6 engine, and its transformative software technology creates a new experience for passengers and drivers alike.

One of the recent models of Toyota highlander and famous among all models. It includes a perfect V6 engine which allows smoother drive. And its high-quality interior enhances the riding experience. The software upgrade in this model is modern enough to compete with the most advanced vehicles in digital industry advancement.

One of the most beneficial features of this model is that it’s very good for towing.

Toyota Highlander version 2020 has the same spacious cabins and enhanced cargo system. Like the 2021 version of Highlander, 2020 models have too many features to fulfill the needs of the modernized era. It includes a dual-engine system that can produce up to 295 horsepower and offers a more comfortable and smoother drive in both city and highway. 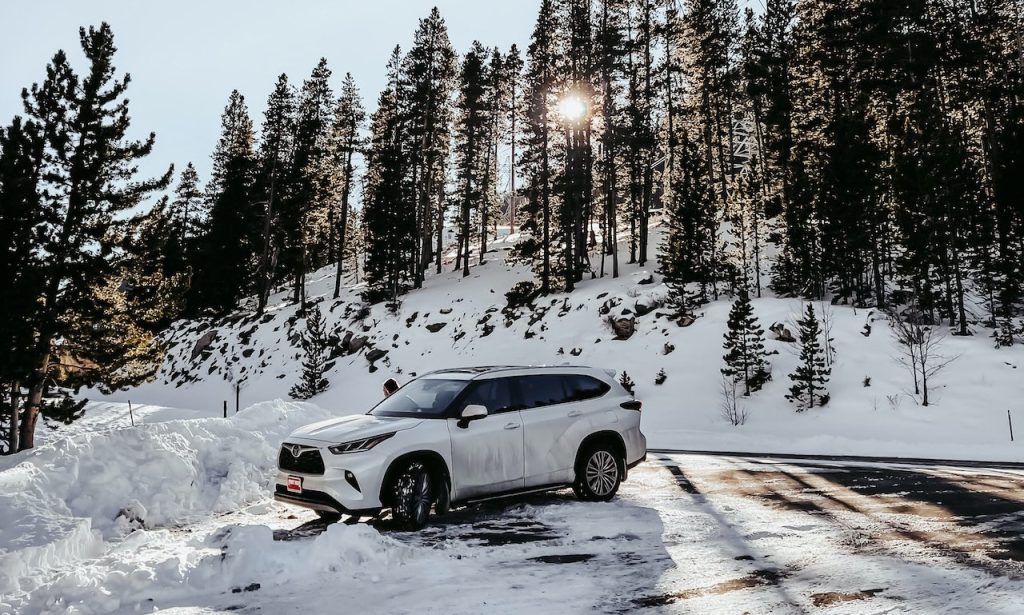 All manufacturers try to improve the next product and resolve all problems in the previous one. But, the Toyota highlander 2013 air conditioning, heating, and transmission problems make their way to the 2014 model.

This rarely happens because every manufacturer is quick to correct problems year to year. But it’s not happened to the Highlander 2014 model.

Along with these mistakes, the 2014 model has a bad entertainment system and uncomfortable interior design, as many owners reported back pain.

Toyota highlander 2012 model is also bad as many users report excessive oil leakage and steering lock issues. But the oil leakage is not as extreme as in the other models, but the car becomes unbalanced due to a steering locking issue that could cause major accidents.

This model is also on the worst list due to some problems reported by owners. After proper maintenance, many users experience continuous engine light off. After investigation, it would be found due to a failure in the oxygen sensor component.

It is a crucial issue, and if the car does not work properly, it could result in a misfire in the engine and need to be replaced, which is a very costly replacement for the owner.

Additional problems like coolant leakage, brake failure, and paint issues make it the worst model of all time.

The second generation of Highlander offers more features and a spacious five-passenger interior to customers, in addition to an automatic transmission that is able to generate 5800 rpm and reach 187lbft of torque.

The third generation of Highlander was introduced with all new features, including a new eight-passenger setting with a sliding second row that offers 4.3 inches of opening space. The more technological features contain lane-departure warning, pre-collision warning, and blind spot monitoring system, which greatly enhance the vehicle’s overall safety.

This generation contains a more enhanced entertainment system with a 6.1 inch touchscreen compatible with JBL speakers, perfect for everyone in the vehicle. This generation comes with 3.5L, six-speed automatic transmission, which makes it good for heavy load and towing.

The fourth generation Toyota Highlander introduced increased cargo space behind and a third passenger row, making it the most spacious of all other generations.

Most advanced software technology was introduced in Highlander’s fourth generation. Fourth-generation models have the capability with Apple car play and Android, so the owner can connect with Bluetooth systems to enhance the driving experience. This generation comes with five trim levels, and platinum is the highest of all models.

What is the Most reliable year of Toyota Highlander?

The most reliable and best year of Highlander is 2020 because, in this model, Toyota corrects mistakes of the previous generation. The 2020 Highlander is the best vehicle of the current and safest generation of Toyota Highlander.

See an overview of how each Toyota SUV model holds their values.

What Problems Do Toyota Highlanders Have?

What are the most common problems with Toyota Highlander?

Airbag sensor issues in some of the worst models mentioned above can lead to an airbag malfunction, which makes the light on and off. This can also affect the other parts of the vehicle that can be faulty due to airbag malfunction.

Interior problems are most common in the mostly third-generation Toyota highlander.

How many miles will the Toyota Highlander last?

This is the best thing that makes a Toyota highlander one of the best SUVs among its competitors.

How long do the competitors normally last?

What is the difference between Toyota Highlander XLE and LE?

Every model of Toyota Highlander comes in 2 Variations, LE and XLE. The major difference between LE and XLE is that XLE is more premium than LE.

XLE contains a premium audio system with integrated navigation with the app suite, and its leather-trimmed seats offer you more comfort.

What is the difference between Toyota Highlander XLE and the Limited?

If you can manage without these features, you can go for XLE, which saves you a few bucks.

Is Highlander Good in the snow?

Everyone knows that Toyota is committed to giving its users the best quality, features, and safety. Toyota Highlander is a good SUV with safety features, making it good for all weather conditions and on all terrains. It contains a Star safety system that provides features to stabilize the car in the snow.

These features include electronic brake distribution and traction control, which let you drive confidently.

Toyota is a well-known brand, making many good models for its user’s worth money. It created many quality vehicles which make its users safe and comfortable, and Toyota Highlander is one of them.

But some of the models mentioned above by Highlander are good to avoid. I wrote this guide to help Highlander users to select the best models. This guide will help me choose the best model of Toyota highlander.

What to do after replacing the mass air flow sensor? The mass…
byMr. Hamid 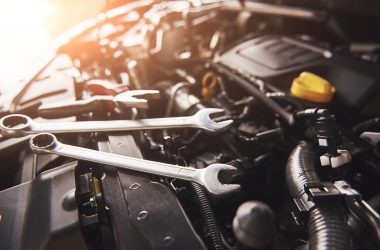 Car overheating then going back to normal is a common issue now a day. If you have experienced… 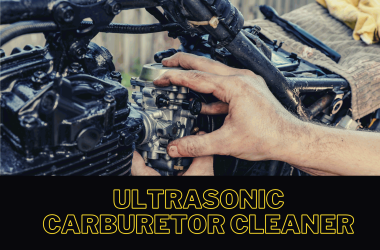 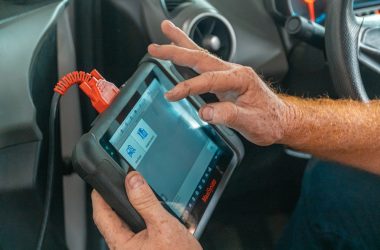 6.0 Powerstroke engines are mostly equipped by pickup trucks. Ford and other brands of pickup trucks come with…